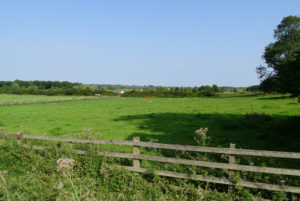 In May last year, the Hinckley and Bosworth Borough Council Planning Committee unanimously refused planning consent for the Richborough Estates proposed development of 63 houses on land North of Station Road (in front of the golf course).

In response to this, Richborough Estates appealed and called for a Public Inquiry into this decision. The appeal hearing took place in December and the decision has just been published.

We are delighted to report that the appeal has been dismissed.

This is great news for the residents of Market Bosworth as, had this appeal been upheld, it would have been more difficult to resist other unwanted speculative developments.

Thanks to everyone who contributed to this fantastic result in any way, however small. It has been a great community effort.

The appeal decision can be seen at Richborough Appeal Decision.