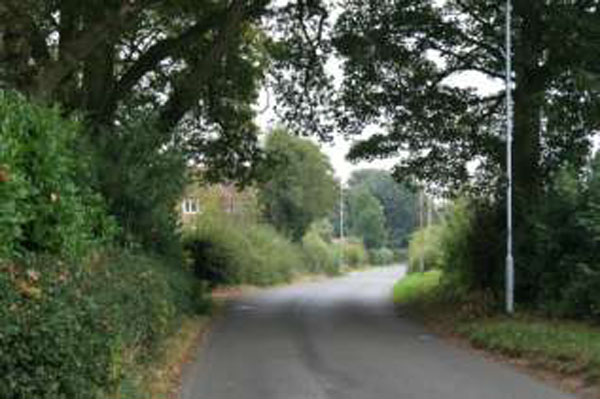 Gladman has recently added two new drawings to the planning application on Shenton Lane. These show proposed changes to the layout of Shenton Lane and Warwick Lane.

The additional traffic generated if this development was allowed would add to the already very difficult traffic conditions on both these lanes and neither of these new plan drawings address the fundamental problems associated with additional traffic and narrow roads. Nor do they do anything to address the direct conflict the proposal has with the wishes of residents expressed in the Neighbourhood Plan, which was based on extensive consultation with residents and stakeholders and was supported by 89% of respondents in a referendum prior to its adoption.

The proposed changes to Shenton Lane would reduce the visibility along the lane, potentially adding to the traffic problems. The proposed addition of a footpath on Warwick Lane would not result in a continuous footpath from Shenton Lane into the town as Warwick Lane would need to be crossed. Also it would have a detrimental effect on the roots of a number of mature trees and the narrow vehicle carriageway would remain.

The Neighbourhood Plan positively supports development of more housing, whilst being careful not to undermine the character and rural feel of our small town. It designates a site for development of 100+ houses south of Station Road and preparations are underway to start formal consultation on the masterplan for that development shortly. Residents do not need or want the Shenton Lane site to be developed.

The drawings can be viewed at HBBC Planning and looking in the ‘associated documents’ tab (they are on page 3 dated 21st and 26th October).

If you wish to comment on these new proposals you can do on the HBBC planning site at HBBC Planning, and enter 20/00345/OUT in the search box.

Closing date for comments is 17th November as outlined in the  HBBC Letter.